Review of ‘Toffee’ by Sarah Crossnan 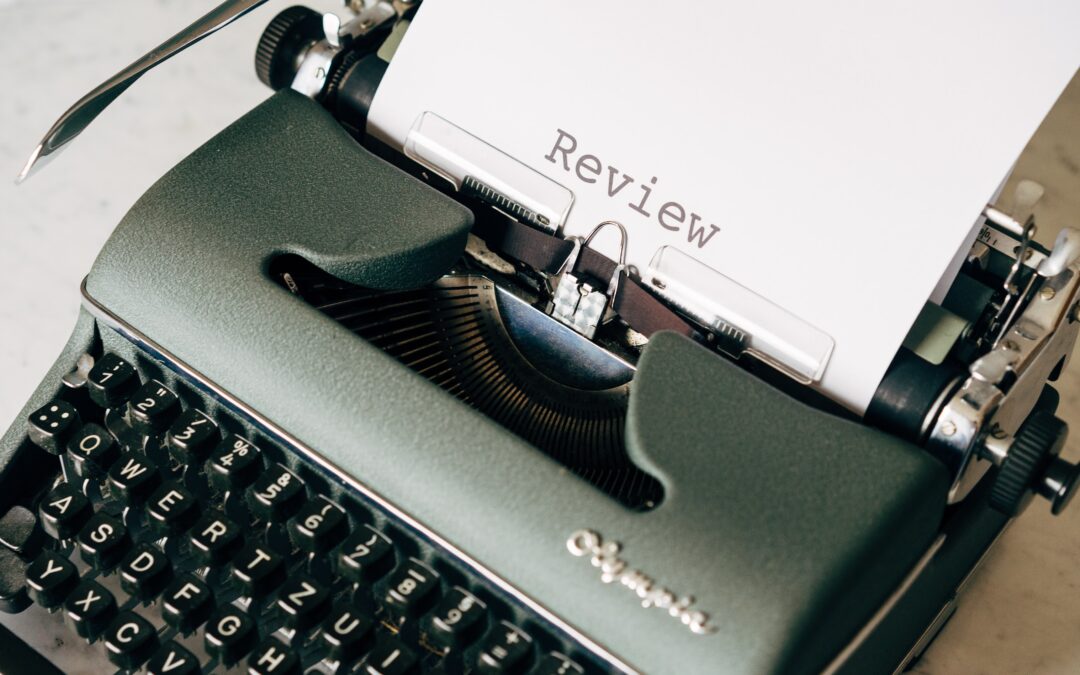 I borrowed this book from Blackfen Community Library in March just before it sadly had to temporarily close its doors.

The author, Sarah, has written many successful books for teenagers including ‘Apple and Rain’,  ‘Moonrise’ and ‘One’ a book about conjoined twins for which she won the Carnegie Medal in 2016. This, her latest, does not disappoint.

As with her other books,  it is written in free verse, each verse or set of verses having a title and some being very short. They gradually unfold the story of Allison, who has run away from home and has found a place to stay in the home of Marla, an elderly woman suffering from dementia who believes Allison to be someone from her past called Toffee.  It is the story of how they form an unlikely friendship and bit by bit Allison’s past is revealed and fragments of Toffee’s story are told.

It is thought-provoking and incredibly moving as the reasons why Allison left home become clear. It deals with difficult issues such as abuse – both physical and mental, dementia, family relationships and friendship. Although dark in places, I found it ultimately an uplifting story and it ends on a hopeful note.

Easy to read, it is aimed at older teenagers/young adults but as with any of the best fiction in this category, it can equally be enjoyed by adults. I would have no hesitation in recommending it to anyone who wants to try something a little different. 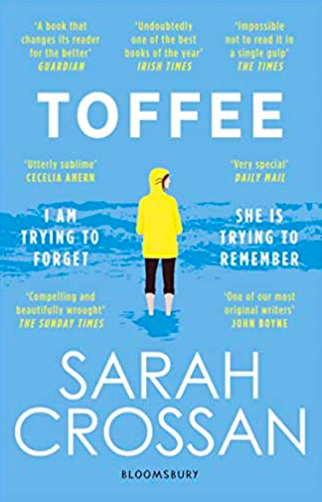