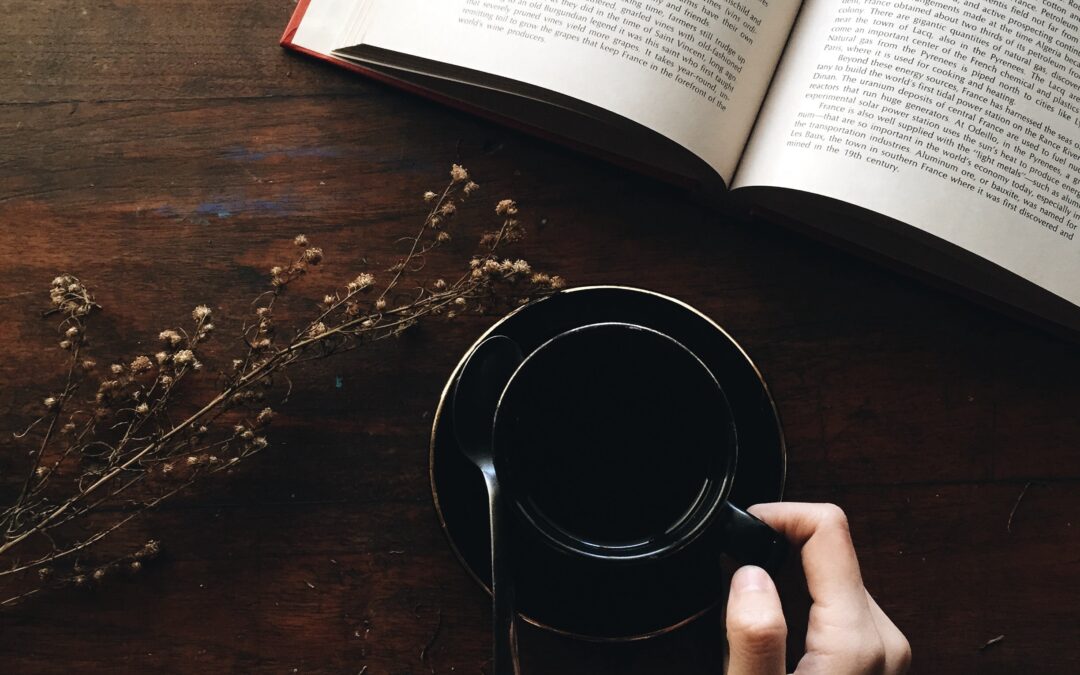 This is the story of an aged multi-millionaire, Troy, who dies leaving his money, not to his acknowledged children and grandchildren but to Rachel, a love child he has never met. Problem is that Rachel is a missionary with a small Christian Mission working with a remote Indian tribe, deep in the Amazonian jungle. Josh, Troy’s lawyer and executor of his will, is charged with finding the Rachel and arranging for her to claim her inheritance. Josh sends a lawyer colleague, Nate, who’s just emerging from his fourth stay in rehab to track down the girl.

Grisham tells a powerful story of Nate’s search for Rachel while battling his own alcoholic demons, of the people he meets along the way and the obstacles to his progress till he finally meets Rachel and the outcome of their encounter. There is a twist in the end of the story but it’s a story full of struggle, hope, redemption and, in the end, peace. 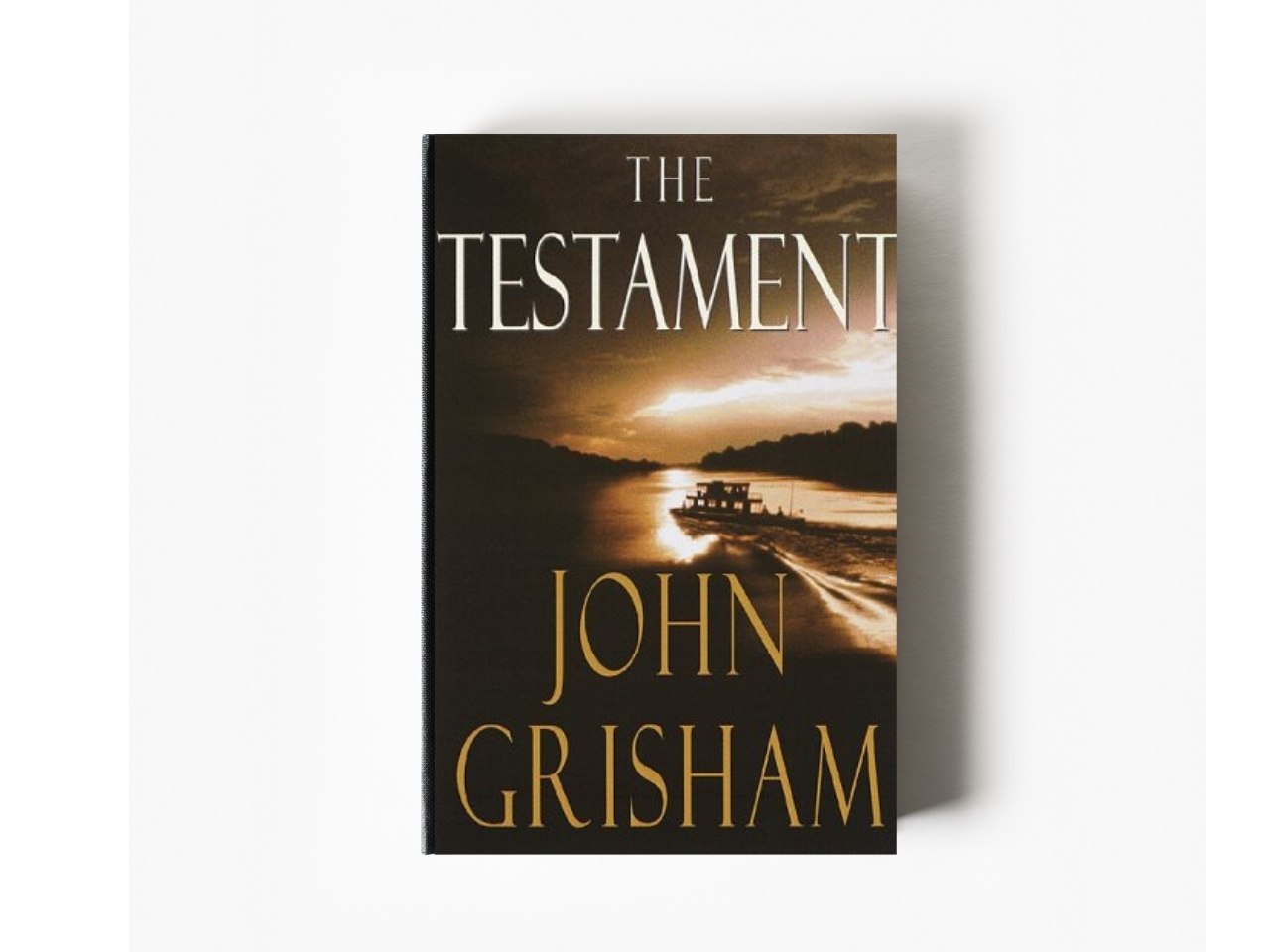 A series of 7 books about the Clifton and Barrington families, starting in the 1920’s up to present day. It is historical fiction that chronicles a story through the decades. There is family rivalry, love against the odds, intrigue and politics. A captivating read and not easy to put down once you have started. Each book is left with a cliff hanger which only makes you want to read the next just to find out what happened. 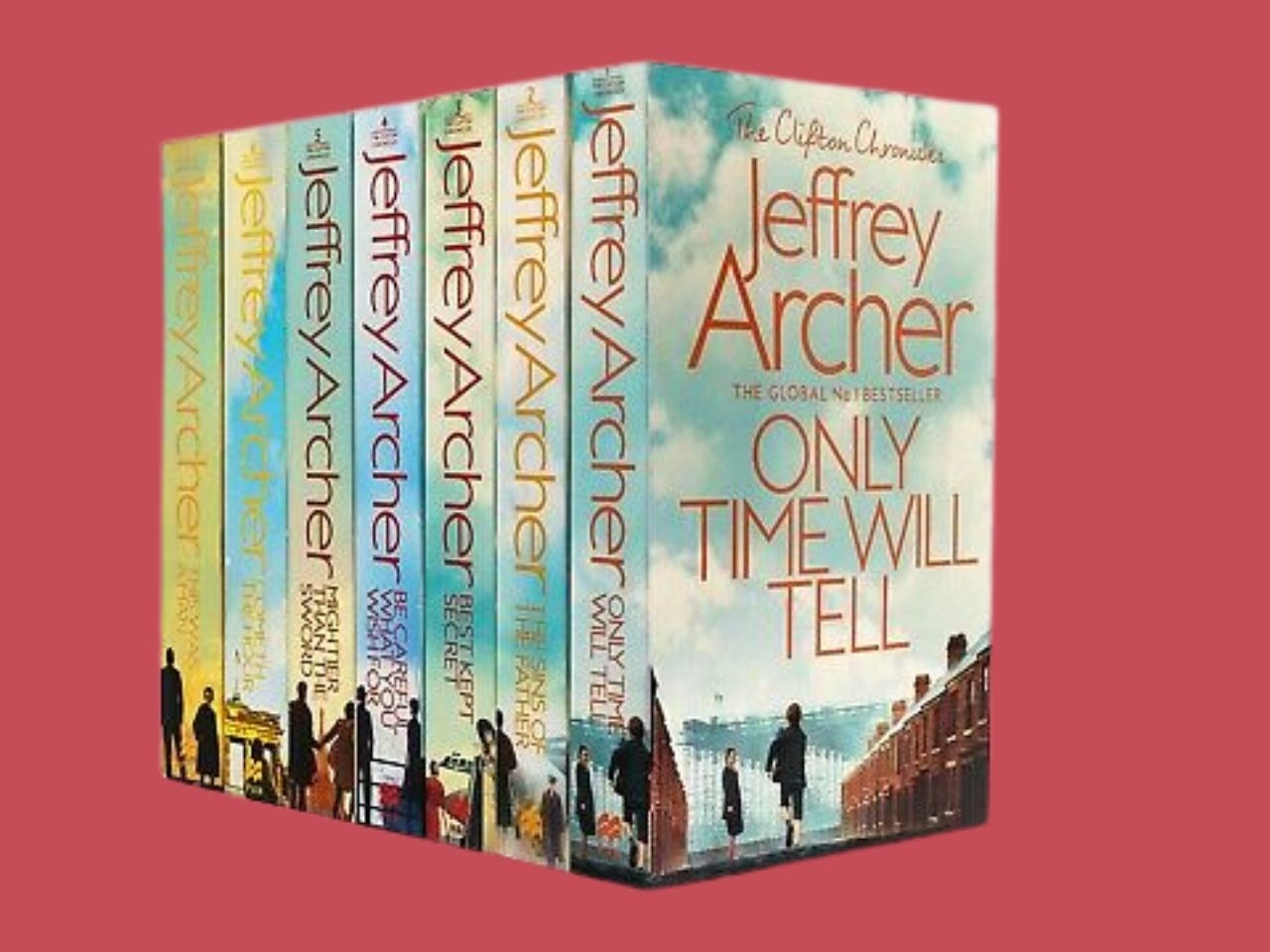 I have just finished reading Richard Osman’s first book The Thursday Murder Club. It is set in a retirement village in Kent near Robertsbridge. There are 4 people who meet on Thursdays to try to solve unsolved murder cases from the past as one of the members has access to the files. Sadly she is no longer able to access these cases or attend on a Thursday. A relatively new resident is invited to join the group to take her place. Shortly after she joins a real murder happens and they set about solving it in an attempt to beat the police.  There are some other side issues which may or may not be connected to the murder.  I found it very readable and at times amusing.  It seems an idyllic place to live but remember before you make any rash decisions about your future it is only a book.  Steven Spielberg plans to buy the film rights.  I do hope he doesn’t plan to put it in an American setting, as it is “Very English”. 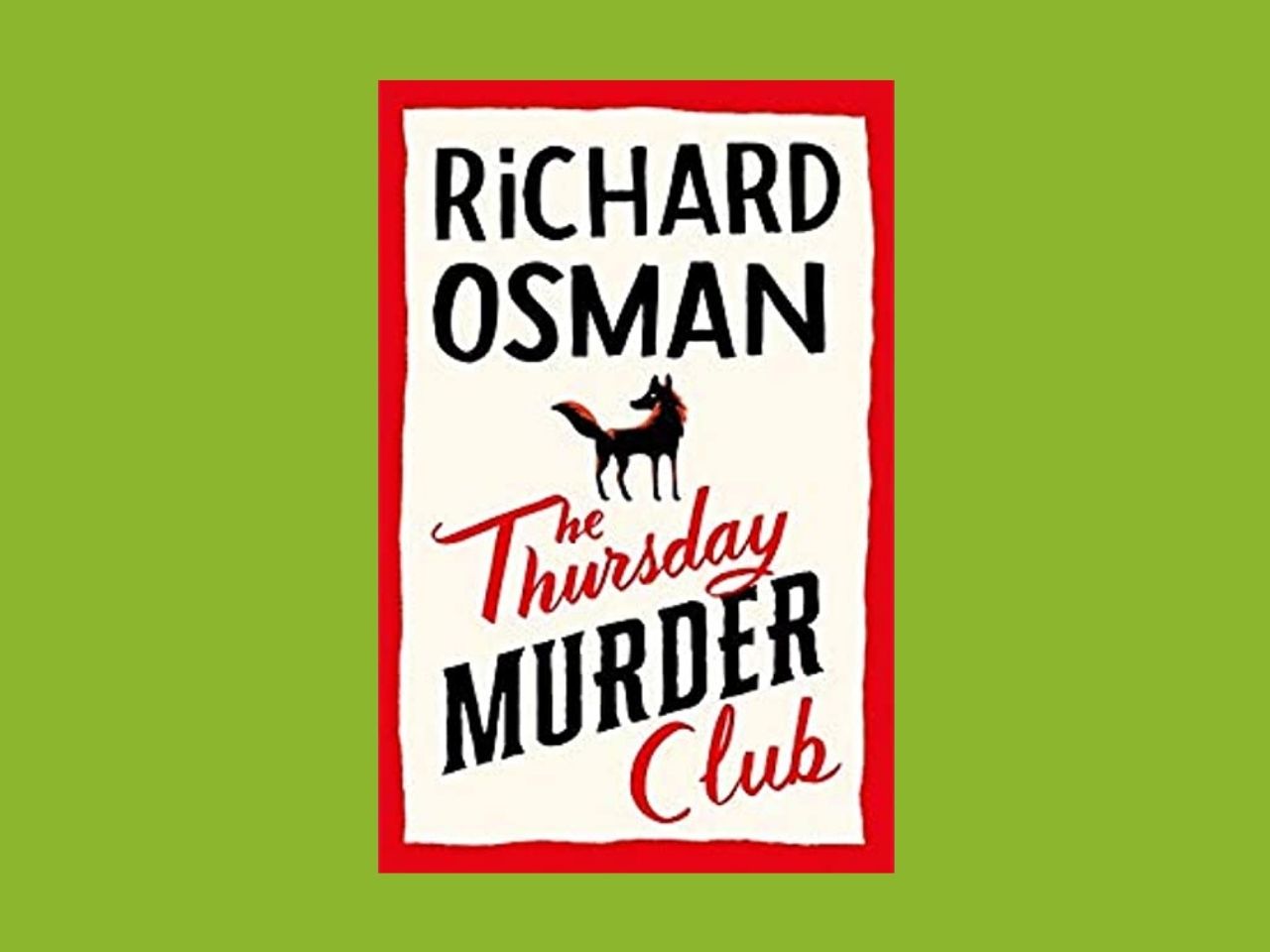 All three of these books and many more are available to borrow now at Blackfen Community Library. Come along, sit and have a read at our community hub and enjoy a fresh coffee from the Rooted Coffee House, our in house cafe.

To enquire about the availability of these books you can login via your membership login or pop into the library and ask our team.

We are hiring! Please check out our website for mo

We are offering a reduced menu at the moment at @r

We have good news! We are back to our usual openin

More of this please! #integrity

We just want to reassure you that after the govern

#tiptuesday #tuesdaytip did you know this?

Here at Blackfen Community Library we thinking of

Yes! Finally we can serve you great coffee again!

The Big Virtual Quiz NightJoin us for a fun fundraising event ‘The Big Virtual Quiz Night’ 7.30pm Saturday 20th March 2021. Our last quiz night was so successful we’ve decided to do it again!Sign up as a team or as an individual. Maximum of 6 adults per team. You will be sent a code to join us on zoom. No need to come to Blackfen Community Library or even to leave your arm chair!Give your Team a name and you will be able to join with the rest of your team in a ‘Breakout Room’ on Zoom at the end of each round to discuss your answers.Of course you can join by yourself or with your household!Book here via eventbrite and all the details will be sent to you.The cost is £5 minimum per screen although there are options for you to donate more if you would like to.All money raised will go to help run Blackfen Community Library. Check out other ways to support Blackfen Community Library here.We hope you can join us for a fun evening. Don’t forget to get your drinks and snacks ready! ... See MoreSee Less

Author Event with Jo Blake Enter our colouring competition. Collect from the library or print online. To be returned by 25th March ... See MoreSee Less

Kids why not make a gift for mum? Pick up your free craft pack from 2nd March while stocks last! ... See MoreSee Less

Bored in lockdown? Why not borrow a jigsaw puzzle from us? ... See MoreSee Less

Get in touch with us

Any cookies that may not be particularly necessary for the website to function and is used specifically to collect user personal data via analytics, ads, other embedded contents are termed as non-necessary cookies. It is mandatory to procure user consent prior to running these cookies on your website.

We are open Tuesdays and Thursdays 9.30am-3pm

for book returns and select and collect

We are also operating a book delivery service

We are just a phone call away if you need help!