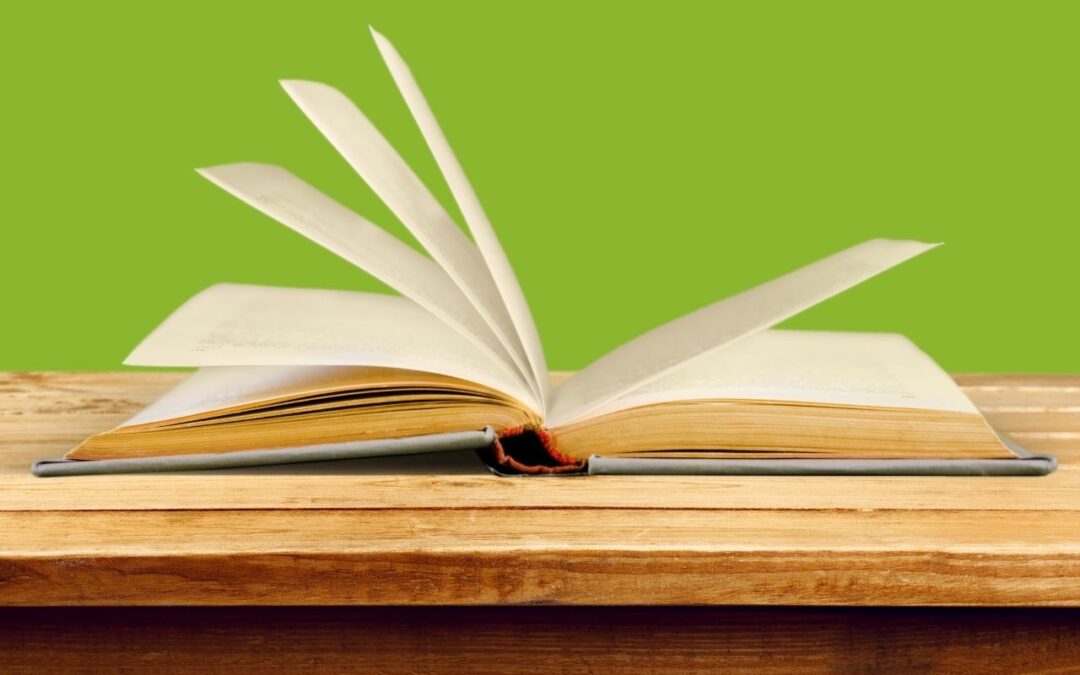 Review: It is about a rebellious, mischievous boy called Ryan who plays pranks on people a lot. One day he is in the stern, new Headmaster’s office (as always) where there is this mysterious magical chest that plays music and then the unthinkable happens…

Recommendation- I would definitely recommend this book as it is funny, interesting and grabs the reader’s attention as they go on the journey. 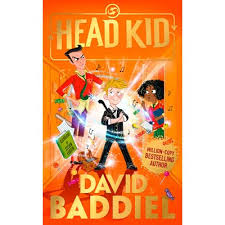 The book introduces tried and tested techniques of changing old unwanted habits to new, sustainable beneficial habits that would last and be part of your lifestyle. It gives several real life examples on how to reach your goals and turn your life around.

I would recommend the book as it’s life changing and a great book to read at the beginning of the year especially, to set yourself up for attainable and sustainable healthy habits. 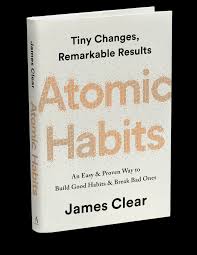 Set in the autumn of 1772 this is the story of 16-year-old Richard Bolitho, four years into his career in the Navy and serving as a midshipman on his second ship, the 74-gun Gorgon. Starting in Portsmouth, the story takes the young Bolitho to the west coast of Africa where pirates still threatened Britain’s trade routes and the slave trade between Africa and the America was continuing. The story describes in a gripping way the hardships and trials of life at sea at that time, and in some detail, the encounters, engagements and dangers the Gorgon and its crew had to face if they were to survive.

Along similar lines to C S Forrester’s ‘Hornblower’ books I found this a good and enjoyable read. It has the added benefit of being the first of many books, around 25 in all, unfolding the story of Richard Bolitho’s life in the navy from this early beginning, through a series of ships, battles and promotions, till he makes it to Admiral and, finally, his death in action. One good thing – if you enjoy this one, like me, and chose to follow the bigger story you’ll have enough reading to keep you happy for many months. 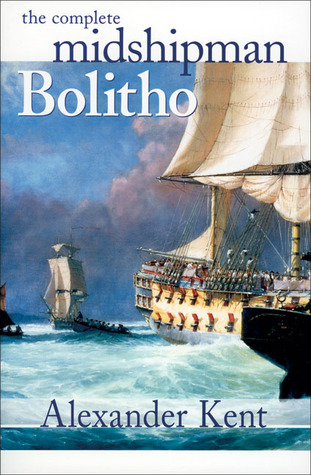 Many more books like these are available to borrow now at Blackfen Community Library. Why not order a book for collection or delivery?

To enquire about the availability of these books you can login via your membership login or pop to the library and ask our team on the front door!